But a Martin Luther King quote won’t fix it.
It only holds up a mirror.

The #Metoo won’t fix it.
It only breaks the mirror into a million pieces.

One court nomination (or possible witch hunt) won’t fix it.

Somehow we have lost sight of facts. Are we now seeking a wholesale revenge on half of the population? Are we pushing a movement in the name of progress? Is that movement actually healing anyone?

I had a conversation with a young woman who said that we need to seize this time of exposure to stand up to a long historical injustice. Read that sentence again. Please.

Every ethic group should respect every ethnic group. Period.

Why? Because every single human deserves honor and dignity. Period.

Every person is accountable for his/her actions. Yet, we are using a He Said, She Said conversation, done in a public forum, and trying to lay it over the whole of creation. As if a certain outcome in this situation is somehow going to make men behave better, or women heal faster?

Gender revenge doesn’t bring healing. Talk to any woman who has been sexually wounded. Her healing didn’t come by way of her wounder.

Sin is the problem.

And One Man did take the hit for the whole of creation. I think that’s what bugs me about the Feminine voices talking about their gaping wounds.

We are ALL wounded. Or were.  And my song now is not that I was abused, or molested or groped which I was. My song now is that I know a Healer.

Not only is my Feminine heart healed through Jesus, now I have the power to pray and Speak Up for the other Feminine and Masculine hearts that need to know there actually is a better way.

Jesus really did take the fall for all of the out of whack men. And he really did open the way for women to be truly restored and elevated.

There is still a battle raging for equality and honor.

And we have the answer. The real one. Let’s use it. 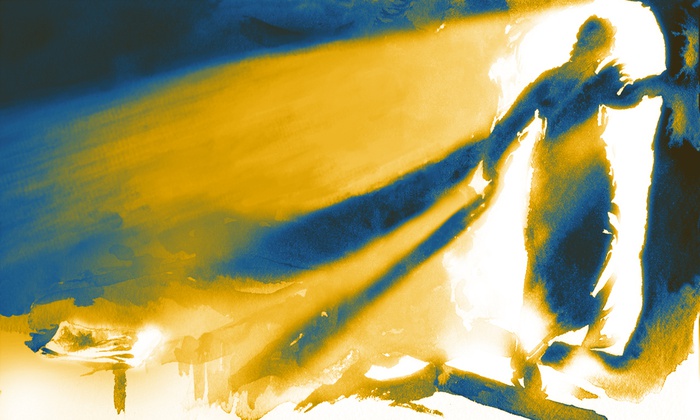