As an author and teacher, Jana combines real life God stories, the power of Scripture and a fresh honesty that impacts her audience. She delivers profound truths of the living God and the hope of the Holy Spirit to change lives. She invites people from all ages and walks of life to go deeper into Jesus. Not a bible study, or religious experience, but an intimate encounter with God.

Jana’s heart is to bring a fresh word from heaven. 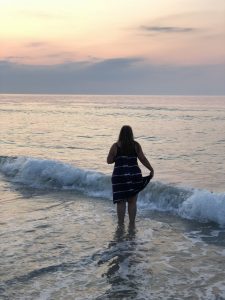 She began sharing her story 6 months after a radical encounter with God in 1992. She then spent the next 10 years teaching thousands of students how to build healthy relationships. Her abstinence materials are still used across the U.S. and Canada.

In 2006, she began writing with a refined focus on the God’s worth of women. She launched the Unhindered Encounters which are events that strip away the culture’s lie that a woman’s purpose is for consumption, and instead steep women in God’s truth about their glory. She has since developed events about beauty for preteens and teens, abortion healing retreats, and marriage retreats with her husband, Chuck.

From 2007 to 2013, through an amazing community of women known as Women Getting Real, Jana and friends hosted many events for thousands of women seeking freedom.  Jana was also invited to speak at many churches in the East Tennessee region, The Cove in North Carolina, Colorado, and Texas. She traveled to Zimbabwe in 2010, where she shared her message at high schools and women’s retreats.

Her God-given vision: to rescue, restore, and release women and men into their God-given design. 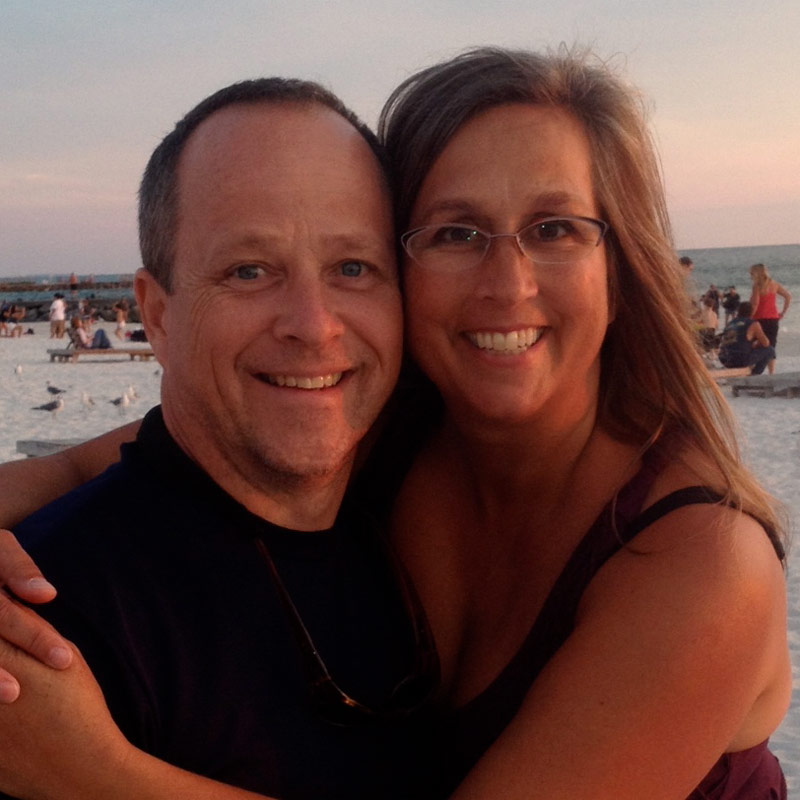 Jana is author of the women’s book, Unhindered,  a children’s book promoting self-esteem and purity, The Locket and the Mask, and a devotional, called Dine with Me.  Jana has released three worship CDs: Daughters of Song, Unhindered,  and “Real.Life.”

In 2015, Jana and Chuck started the non-profit called Greater Things.

Greater Things It’s a 501(3)(c) nonprofit organization dedicated to helping people discover wholeness and fullness as they discover the heart of God. We rescue, restore, and release people into their God given destinies. And we believe that we are to fulfill the “greater things” that Jesus spoke of in John 14.

Jana teaches at several events each year hosted by a band of dedicated women: The Yes and Amen Retreats, and an annual marriage retreat with her husband. She leads several weekly  classes, blogs

regularly, is writing two books, and is guest teacher at many church events and retreats. She recently released a new book called More of the Holy Spirit   This correlates with her most recent conference, The Unveiling.

She and Chuck believe that God is doing a beautiful thing in gathering people to experience His presence. So they launched New Wine Church. 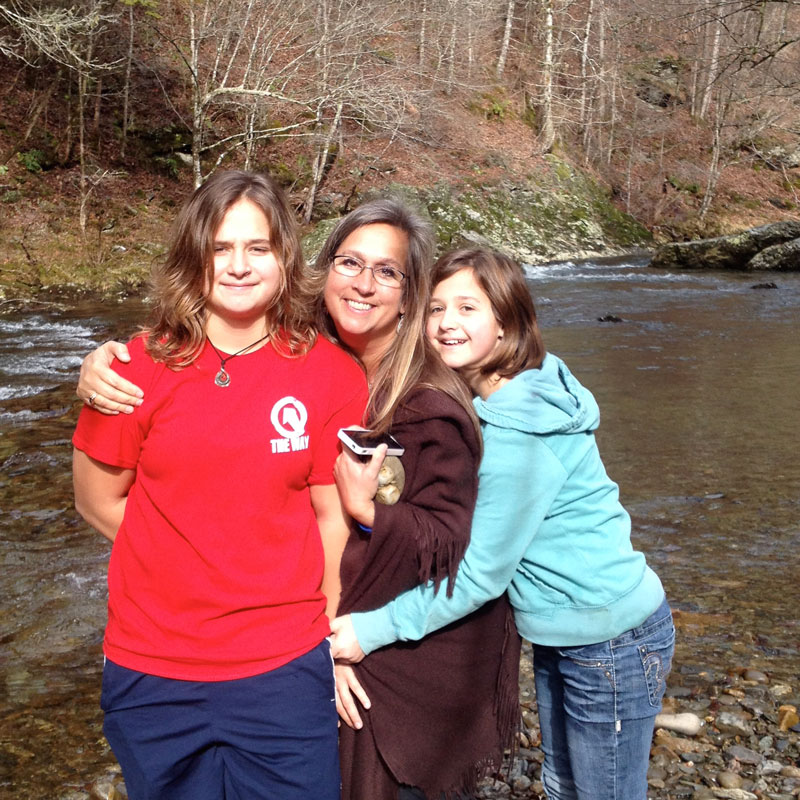 Born in Tennessee, Jana lived abroad for many years before returning to her roots in Knoxville. She loves doing life with her co-heir, Chuck,  two dearly loved daughters, Salem and Charis, two cats and Great Dane who thinks she is a cat.

Jana has a rich church history through which she gratefully says God has equipped her and trained her for her calling. She is a graduate of Maryville College.

For information on previous events and retreats click here.