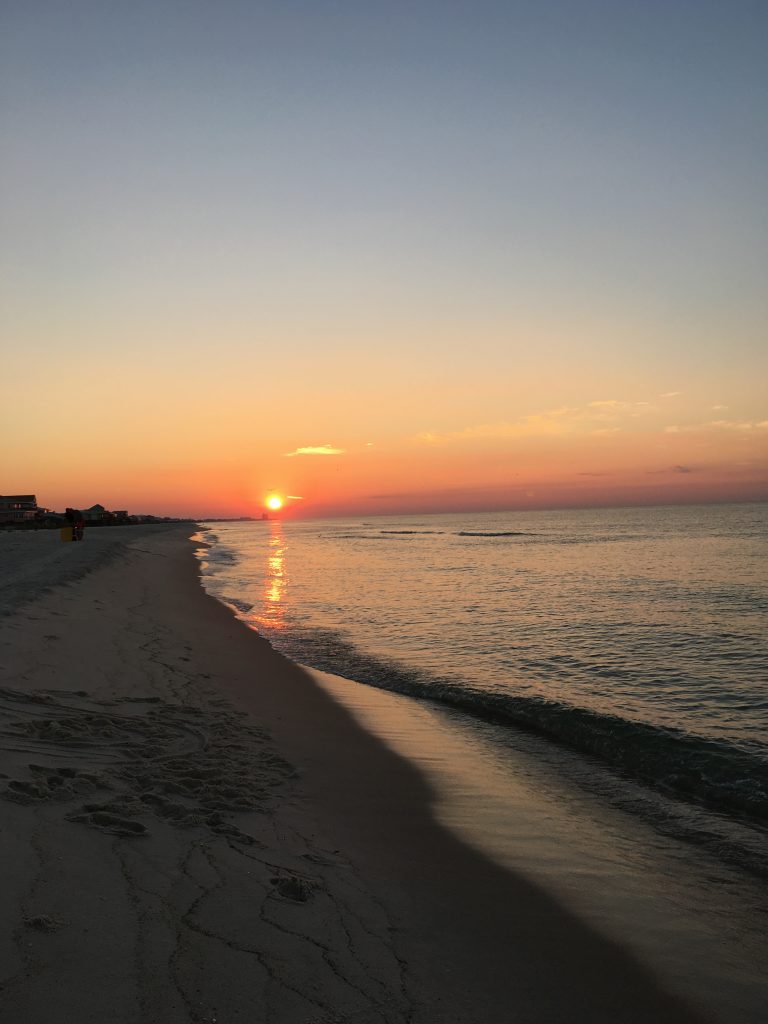 I was having this conversation with God while the speaker was talking.
“God thank you for this verse. Chuck and I had just been talking about how on earth would we pay for this school and you remind him of this promise from 25 years ago.”

But then God gave me a vision. It was a desert and I saw Him pluck Chuck out of his family of origin and set him far away from them. He started “pouring favor” on Chuck and everything became green and lush
around him.

Then the Spirit said, “I am going to pour out so much favor on you and Chuck that his family of origin will be like the Old Testament nations who were jealous of the children of Israel because ‘Surely God is in their midst.’  It won’t just be for you and Chuck but also on your children. But not just your children but in your wake. Those who are in your spiritual wake. And so I will confirm my covenant to you.”

Why do I tell you this? Because I have come to trust, depend, expect, and be humbled by the favor of God. His goodness and faithfulness in absolutely every season. Feast or famine, He shines through. This is a promise to every believer.

It is a different compass when I face uncertainty or hardship. Even in my surgery scare, I strengthened myself with the promise that His heart was full of favor toward me. Not for anything I have done or not done, but because of who He is and what He has promised.

This is your inheritance. God’s heart is toward you.  You don’t have to bargain or perform or fear losing it.  Just thank Him and receive it.  Look for it.  Expect it.  Not like a demand from a bully, but as a lover responds when His name is whispered.  Whisper for Him in every circumstance.

As surely as rising of the dawn, He will respond…

(This is the sixth article from a series of letters written to my daughter as she left for college. These “pearls of wisdom” are aptly named since pearls are something very beautiful created out of great anguish and agitation. )