God always plants a seed bigger than you can handle at the time. The dream, the adventure He is inviting you on is way bigger than you would “think or imagine” and is way, way outside your comfort zone. That is why it takes God to pull off a God-sized dream, life, or impact. The good news is He moves in small deliberate steps to prepare the soil of your heart and spirit. Over time, you grow in capacity to handle the harvest of the seed He planted.

You already witness this in the physical world.

Think about pregnancy. The seed is far smaller in the beginning than can be seen. But as it enlarges, a woman’s body must grow, must change to accommodate the fullness of the seed-now-become-human.

Think about compound interest. It is a modest sum at first, but as it rolls over and over in multiplication, it becomes far bigger than the original investment. 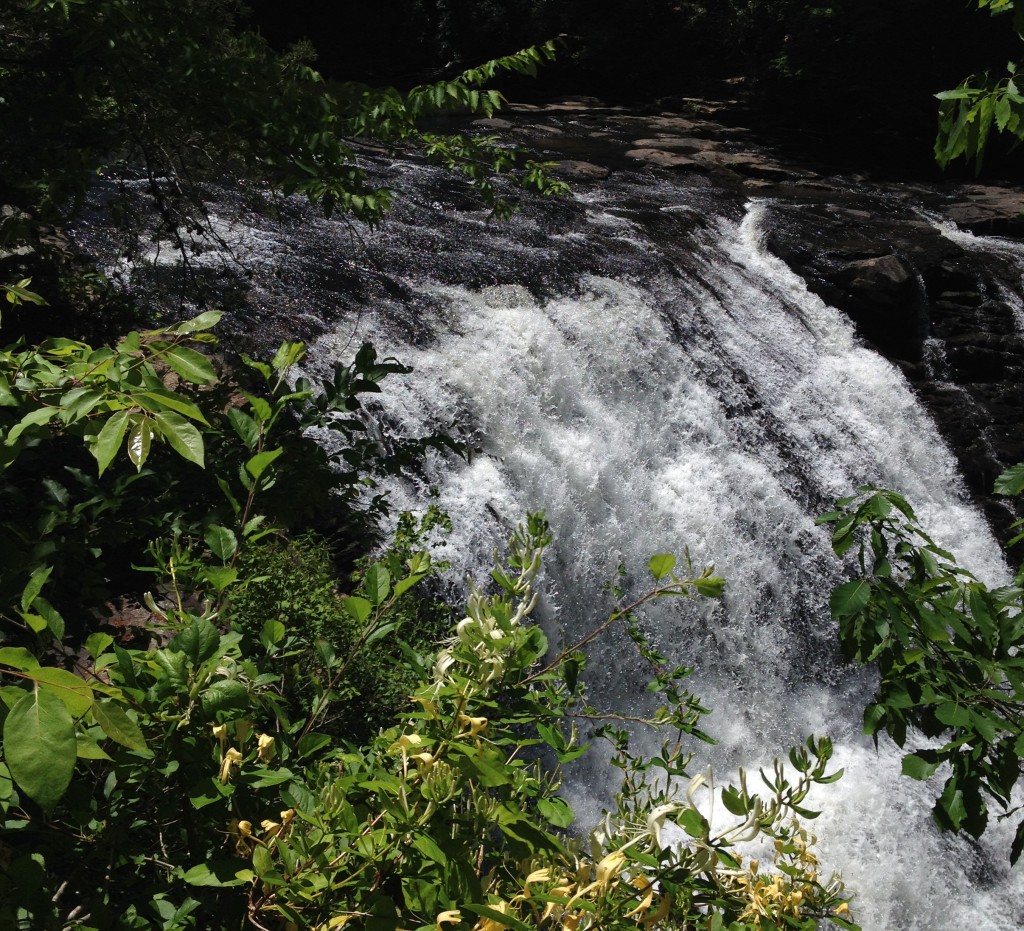 Think about about your dreams and callings. They are smaller than can be seen in the beginning, nearly inconsequential and easily dismissed. But in the course of time, God is stretching you out of your comfort zones. He is changing your shape and capacity to be able to carry His calling. He is investing and adding penny after penny, drop of water to drop of water. In time, He will move the mountains in your own mind and soul to make room for His plans.

One of my biggest mountains was called, “I quit.”

If an event went poorly, I would lament to God, “This is too hard, I quit.” If someone criticized my work or effort, I would complain to God, “I don’t know how to do this, I quit.” If I felt alone and scared, I would cry out to God, “No one is helping me, I quit.”

One day, a particularly hard day, I cancelled an important event due to slow registrations. It was a month out and I felt the risk was too great, so I chickened out and cancelled the event. A lot of people called it business sense. But God called it chicken. I was trusting the numbers more than Him.

Wallowing in the embarrassment, failure, and self-pity, I prayed through my tears, “God, no one would have come. No one likes me. This is too hard. This calling is too hard and it’s not working. I quit.”  Waa-waa-waa.

Like thunder in my spirit, God asked me a disturbing question. “Why is ‘I quit’ always your first response?”

The Lord then proceeded to remind me of the vision He Himself had planted, how He had affirmed and confirmed His word and my work from different directions. He reminded me of all His provisions thus far, despite great odds. He let me see a glimpse of His idea of success of the previous events and efforts, that nothing had been wasted.

In short, He shut my mouth.

God summed up our conversation— a now, very One-sided conversation—and gave me a choice. “You may quit now if you like. Or you may continue in your calling. But the ‘I quit’ stops here.”

Obviously, I chose to walk in the beauty of His calling, minus the quitting. It was a critical transaction for me. The same is true for you. Why?

Because the day I stopped threatening to quit at the first sign of trouble, was the day I surrendered. I gave God permission to do whatever it would take to prepare my heart, soul and spirit to carry His seed. It has not been fun or easy, but it has been life-changing.

Since then, I have been stretched wa-a-ay outside my comfort zones, but I have also watched God bring a torrent of His Living Water through my life  that has, and is, washing away doubt, self sufficiency, fear and so much more.

You ready to quit the quitting?  Let Him use every circumstance to flush to the surface your weaknesses and then let Him flush them away. Let Him work out the “I quit.” The adventure with Him is worth it all.