More than a grade, or title, or worldly notion of success is a very God-centric notion of learning. Our very DNA is divinely wired to learn, to explore, to discover because we were made to create. Perhaps the greatest minds are great because they have mastered the hardest lesson: learning to love learning.

You must know the old story of the student who came to the master.

The Student
A talented young warrior goes to the school of a famous teacher, intent on being accepted as a student. The teacher invites the student in, and as they sit waiting for a pot of tea to steep, the student begins to tell the teacher about his enemies, about the battles he has won, those he has lost, and the times victory has been unfairly snatched from his grasp.  He talks about the techniques he has mastered, his own students, and most importantly, what he expects this teacher to teach him.

The teacher smiles politely. He watches. He listens. He waits. Finally the tea is ready and the teacher begins to pour a cup for his visitor. The small cup fills to the brim and the teacher, still looking at his guest, keeps pouring. The cup overflows and tea begins to spill across the table, and down, onto the student’s lap. After an uncomfortable moment, the student finally jumps up and yells, “Stop, Master! Stop! The cup is full. You can’t put any more in.”  The master, still smiling and still looking at the student, slowly stopped pouring the tea, and says, “Yes. The cup is just like you. Already full. I will not be able to teach you anything until you come to me with a cup that is empty.”

Empty cups can be perpetually refilled, if we are willing to be poured out. Be less concerned about being full and more concerned about using what you have learned to impact the world around you. Then get filled again to pour out. And repeat.

END_OF_DOCUMENT_TOKEN_TO_BE_REPLACED 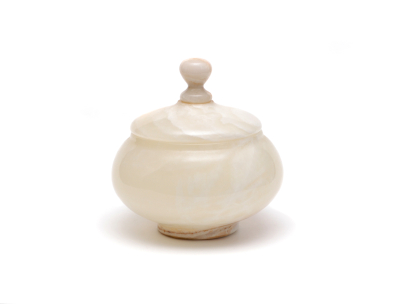