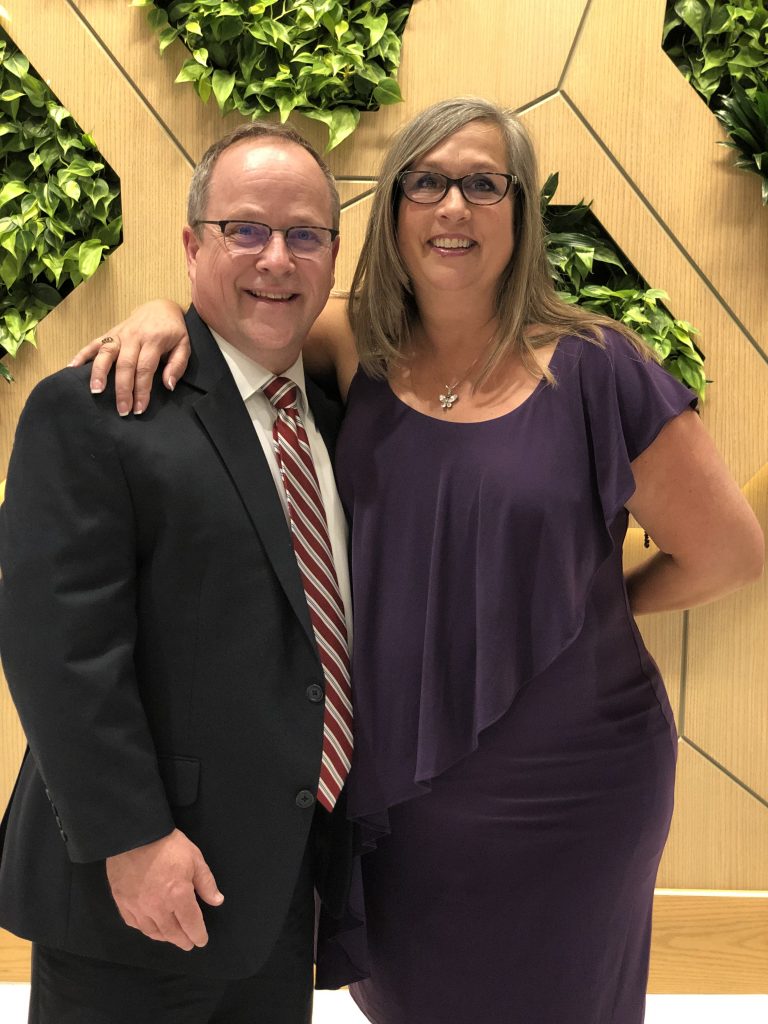 These same pastors misquote scripture to further beat up these wounded women. Well played guys.  Because orgasm is the god of the age.